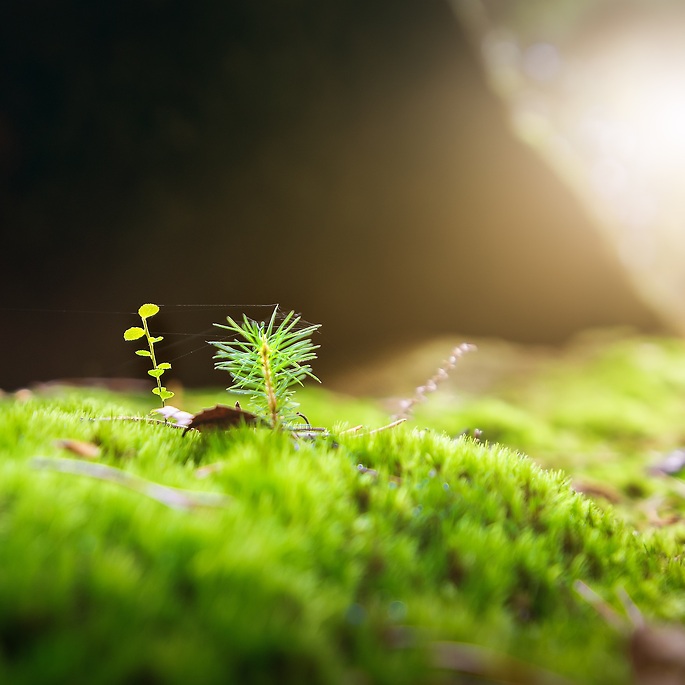 About the newly launched Sting Bioeconomy and Kickstart Network Värmland

The leading forest based corporates, and other key actors in Värmland, have decided to develop a leading international incubator for new bioeconomy startups – the first of its kind.

During 2016 and 2017, Värmland invested heavily in strengthening the local startup ecosystem, with a clear ambition to improve the support and increase the output. Fast forward to 2018, the Stockholm incubator Sting is starting up ”Sting Bioeconomy” and ”Kickstart Network” in Värmland.

– This don’t exist anywhere else in the world and Värmland has an excellent position to lead this development. We very much like this international approach and are proud to be part of this new development, says Pär Hedberg, CEO of Sting and one of the initiators.

Per Fredriksson, Project Manager at Effect Management, tell us about the Sting Bioeconomy incubator. What’s the agenda?

– It’s based on world leading pulp and paper industry, with initiatives by Paper Province and RISE, business spinouts, startups and a clear ambition to become an internationally attractive environment for competence and business in the forestry based bioeconomy, says Per Fredriksson.

He explains that the progress has been rapid thanks to hard work and the several supporting stakeholders, among them Vinnova’s Vinnväxt initiative Paper Province 2.0.

– Consequently, we need to complete our system with first class business development support and networks, still stressing the national and international ambition and position in mind. The best possible conditions for fulfilling this ambition based on our current, favorable, situation will be to liaise with the best possible partner. And that’s Sting, says Per Fredriksson.

Together they will establish Sting Bioeconomy.

– Based on regional and national assets and ongoing processes within the bioeconomy field, Paper Province and more, and combined with Sting´s existing toolbox and experience, the joint ambition will be to globally attract and support development of world class bioeconomy startups.

Next step is to recruit a “champion” with entrepreneurial experience, based in Karlstad or Värmland, Per Fredriksson explains.

– In addition to Sting Bioeconomy, all other startups, ideas and creative people in Värmland will have to be supported in the most efficient possible way. We have enough tools, and support organizations, to be able to do this on a regular basis with a proper structure regionally.

Kickstart Network Värmland will not utilize any new resources, merely organize existing ones, says Per Fredriksson.

– By structured meetings, set joint agendas, follow up systems and intersystem communication we will make this work. Another important factor will be publicly funded actors’ interaction with the increasing amount of private initiatives. Based on common objectives and structure, less prestige, and always remembering that the entrepreneur is the client, we will improve the regional startup ecosystem.

The Stockholm based incubator Sting have over the last 15 years developed a well proven system that has resulted in more than 150 growing companies with a total revenue of over 160 Million Euro, and more than 1600 employees. Several of these companies, within the bioeconomy sector.

Pär Hedberg, how will you impact the Värmland startup scene in the coming years?

– We will provide knowledge of how to set up and run an international leading bioeconomy incubator in Värmland, with strong links to the large industry cluster and Stings network of entrepreneurs and investors. In the long run we think this will result in a new strong volume of bioeconomy startups that grow on the international arena.

Anders Olsson is another key actor, specializing in regional growth and innovation representing the Värmland region.

What are your thoughts on this initiative, what results are you hoping to see in the coming years?

– This is the optimal scenario for us. A world class partner like Sting, a world class cluster like Paper Province, and the back up from the Karlstad University and the forest industry in the region. We expect to attract startups, entrepreneurs and capital worldwide, developing bio-based innovations originating from the forest to foster a fossil-free and sustainable society. Fully in line with our strategy and vision for the region.

Fredrik Lindroos, CEO of Innovation Park in Karlstad, is equally thrilled about the new establishment.

¬– This is truly amazing! It’ll turn into the most innovative Innovation Park, with connected companies and ideas, and with full access to Sting’s processes, network, people and capital.

And what does Swedish Incubators & Science Parks think of this?

– From a national perspective, this joint effort seems like a very efficient way to maximize the support and opportunities for innovation-based growth in Värmland. Overall, we see a trend where national, regional and local stakeholders mobilize, focusing on functionality and results rather new under-critical initiatives and short term efforts. There is a number of good examples where universities, cities and science parks share an incubator, and examples where science parks hosts and facilitates cluster processes. We feel very confident that Sting Bioeconomy will be a huge success, says Magnus Lundin, CEO of Swedish Incubators & Science Parks.

Next: Inaguration of new innovation hub in Uppsala Science Park