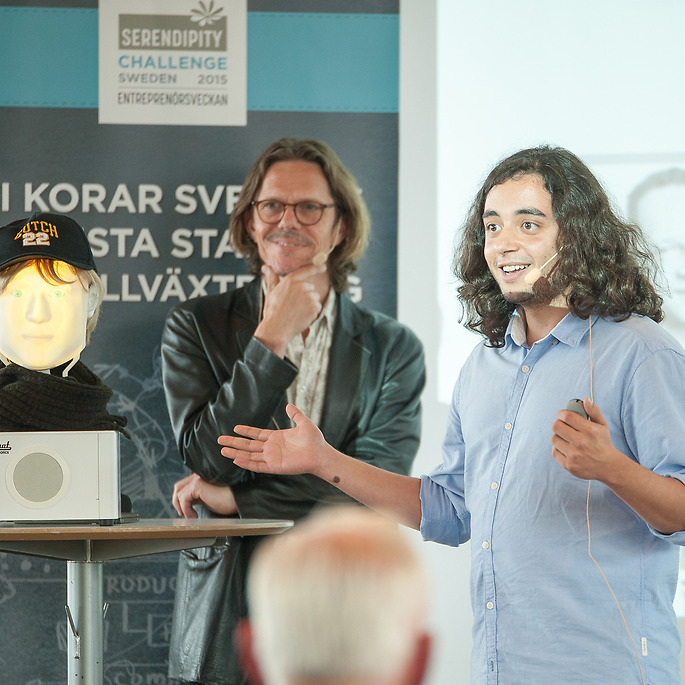 Full list: 26 out of 50 #schallenge finalists coming from local incubators and science parks

Grand finale during the 40th anniversary of Almedalen week.

26 deeptech companies backed by local incubators and science parks from all over Sweden are now competing in the 2017 edition of Serendipity Challenge, making it a majority of the total 50 finalists.

Highlighting entrepreneurship and helping company builders showcasing their companies on the national and Nordic arena, Serendipity Challenge is now running its 2017 edition with the finale days during the 40th anniversary of Almedalen week.

– Serendipity Challenge is one of Sweden’s most prominent competitions for startups and scaleups, and it’s great to see a majority of the 50 selected companies is backed by incubators and science parks, coming from all over the nation. This proves the fact that it’s within our local innovation hubs that the future of industry is being developed, says Magnus Lundin, CEO of Swedish Incubators & Science Parks (SISP).

#schallenge, which is run by the SISP member Serendipity, also aims to highlight Sweden and the Nordic region as hotbeds for innovative, emerging enterprises that change, improve, and develop their respective industries on a global level as well as function as a connecting venue for entrepreneurs, executives, investors, politicians, and partners.

50 finalist are now competing to be startup and growth company of the year, a majority of these being backed by Swedish incubators and science parks. 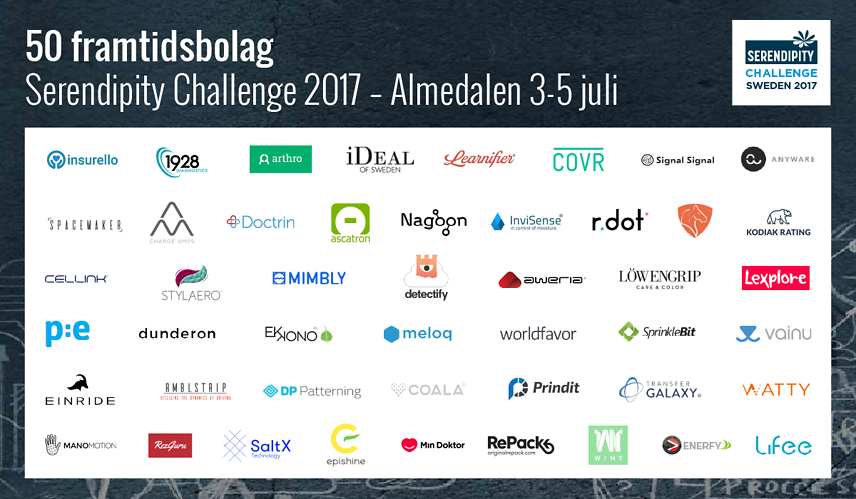 Next: Creating the future: Robot celebration at Ideon Science Park