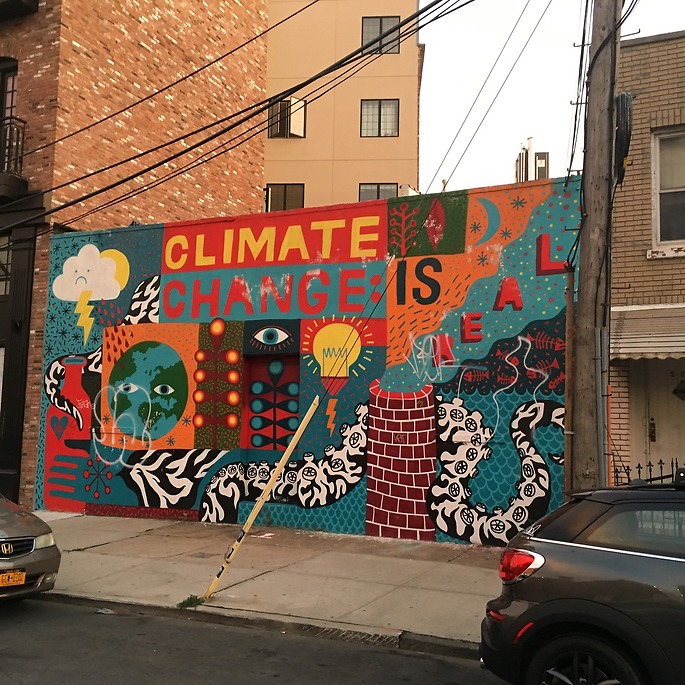 “This year’s summit was extremely central for the work with the UN Sustainability goals and Agenda 2030.”

Peter Selberg and Maria Ådahl from Johanneberg Science Park participated in the International Conference on Sustainable Development (ICSD) 2017 in New York with the main purpose to share knowledge gained from their urban development projects Riksbyggen Positive Footprint Housing, HSB Living Lab and AllAgeHub in Gothenburg, Sweden. Here’s what went down in New York, and what Peter and Maria brings back home.

Science parks as keys towards the 17 goals

Today, not many people would deny global warming and other environmental and social challenges, but the work with transforming our society into a sustainable one is progressing far too slowly.

This is where Science Parks are needed as organizations to facilitate an increased cooperation to speed up the pace. Johanneberg Science Park and other science parks can play a key role in intensifying the work with the 17 UN Sustainability goals adopted in September 2015.

Through cooperating with actors from the industry, academia and the social sector, we have found ways to successfully take on complex societal challenges. We create projects, develop partnerships and offer neutral arenas to expedite development of sustainable buildings, living environments and behaviors, while helping new solutions to market implementation.

At Johanneberg Science Park in Gothenburg a lot of projects are already up and running.

In September 2015, the UN’s general assembly adopted an historic resolution with 17 global goals for a better world: Agenda 2030 for sustainable development. On June 1 2017 the national Agenda 2030 delegation submitted its proposal to the Government concerning the way in which we in Sweden would implement the 17 Sustainable Development Goals, including six prioritized areas for sustainable welfare:

As proud members of the Sustainable Development Solutions Network (SDSN), Johanneberg Science Park is working locally in a network of actors relating to the Agenda 2030, and with our University in Gothenburg hosting the SDSN Northern Europe.

What we do locally have an impact globally.

At ICSD 2017 in New York, we showcased Riksbyggen Positive Footprint Housing, HSB Living Lab and AllAgeHub as good examples of complex development projects centering on new concepts sustainable living and housing, complementing one another through their different collaboration forms.

However, the work we do as Science Parks in building collaborations and networks could be complemented with public actors in the international community to advance the Agenda even further.

Strong network in Gothenburg and the world

Johanneberg Science Park has a wide network of international actors, especially through the International Association of Science Parks and Areas of Innovation (IASP), and with Chalmers University of Technology, the City of Gothenburg and the Region Västra Götaland as key partners. There are also a large number of small and larger companies involved who, together, really can make a great difference.

Naturally, the main purpose of participating at the International Conference on Sustainable Development (ICSD) in New York was to expose our work at Johanneberg Science Park as a contribution to the work with Agenda 2030, while connecting with other organizations to broaden partnerships and exchange experiences.

It’s reassuring to see that Swedish projects are progressive and in the front of sustainability, but also important to be reminded that we can learn a lot from others too.

The conference was about cooperation between different players as key to achieving the global sustainability goals. As such, cross-sectorial key players, presidents and leaders from several of the world’s countries, from the UN and leading researchers was gathered for the ICSD 2017 in New York to share their perspectives.

Ghana’s President spoke about the way in which the implementation of the sustainability targets in Africa cannot be based on the mindset of dependence. The aim must be to move away from the era of aid and into an era of equality and invest in the young population and think of young people as leadership resources early on.

Dr Alaa Murabit, SDG advocate and contemporary women’s rights activist shed light on equal opportunities and development from a gender perspective, pointing out girls’ education and reproductive rights as the most cost-effective way of reducing climate changes. A panel of business leaders was unanimous with Dr Murabit regarding the need to not allow oneself to be restricted by social norms.

Laurent Fabius, one of the driving forces behind the discussions which led to the Paris Agreement at COP21, hosted a parallel conference: Towards the Global Pact for the Environment - an initiative for a new international basis for environmental law presented to the UN’s general assembly by Emmanuel Macron in September.

In sum, this year’s conference was extremely central to the work with the UN’s Sustainability goals and Agenda 2030. It is clear to see that largely all of the areas coincide well with the assignments and role of science parks. What we do locally have an impact globally.

Back at home at Johanneberg Science Park, we have with us some ideas for how to improve our continued work: