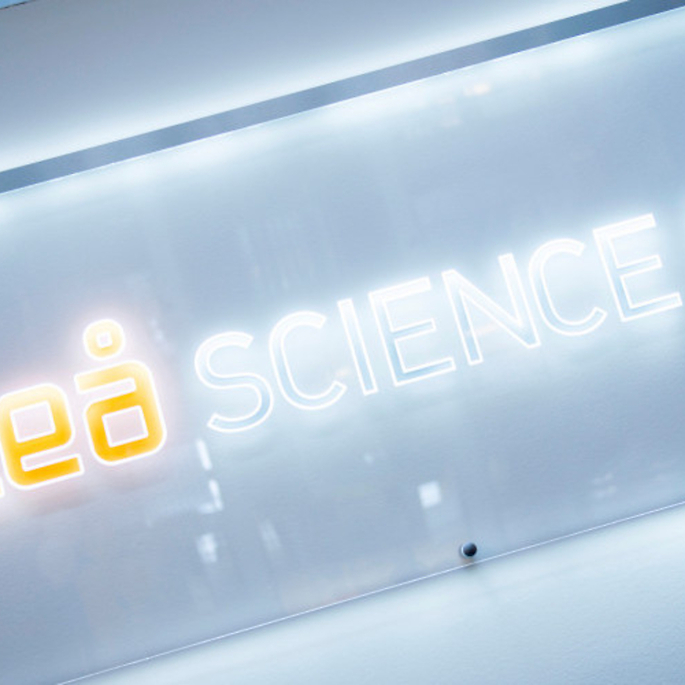 Facebook is expanding their presence in Luleå, doubling the size of their current data center – making it one of the world’s largest – and Luleå Science Park is getting a Technology Deployment Center.

Facebook is expanding their presence in Luleå, doubling the size of their current data center – making it one of the world’s largest – and Luleå Science Park is getting a Technology Deployment Center. “We have a communal mission, and a clear roadmap going forward”, says Tore Johnsson, Head of business development, ICT at Luleå Näringsliv.

– The fact that Facebook choose to establish a third server room, and a Technology deployment center in the Science Park on top of that, is a confirmation of Luleå as a strong hub for knowledge and innovation. It also paves the way for future establishments and collaboration initiatives with more local partners, says Tore Johnsson who’s been one of the people engaged in getting Facebook to expand in the Northern Sweden.

What’s the background to such a super establishment?

– Long, hard-nosed work and joint efforts through Luleå Näringsliv together with the industry, the municipality, the University and the Science Park. They have all played a key role in getting Facebook to Luleå, along with all other establishments in the region.

Tore Johnsson explains how international collaboration has been key too.

– We’ve worked under the device “outlook for insight”, realizing the potential in reaching out globally. We’ve looked at how and with whom we can reach our full potential, and as such, initiated dialogue with several international networks and clusters.

During 2012-2016, Facebook’s investments is said to have generated new jobs equivalent to around 4700 man years in Luleå.

– It is of course a fantastic result, and has had a positive impact on the region at large, resulting in more restaurants, hotels, and cultural establishments as an example. We’ve seen a real boost in tourism, and Luleå has made a name for itself since international media has picked up on the news, says Tore Johnsson.

What’s the secret sauce to a successful establishment?

– Business is based on relationships. It’s key to build trust and make sure all partners deliver on their commitments. An establishment on this scale isn’t something that ‘just pops up’ out of the blue, but rather a result of many actors working together for a long period of time. Now, we’re all keen on continuing to build on the new-found relationships that has been made throughout this journey.

– With Facebook’s initial move to Luleå, the entire region has been a part of a fantastic journey. We will continue to work closely together, with a clear focus on attracting new industry players from various verticals, both nationally and internationally. We have a communal mission, and a clear roadmap going forward, Tore Johnsson concludes.